There is little I find sexier, sartorially, than a woman dressed like a dude. 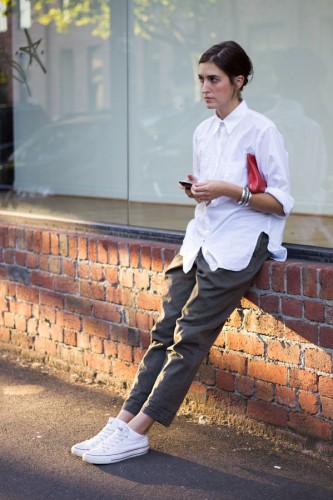 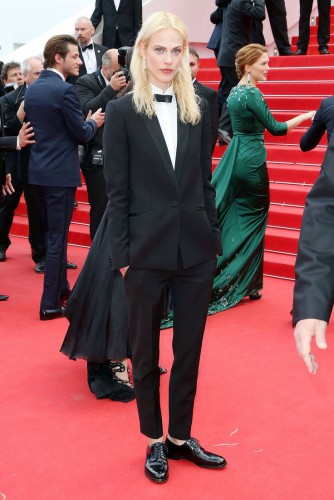 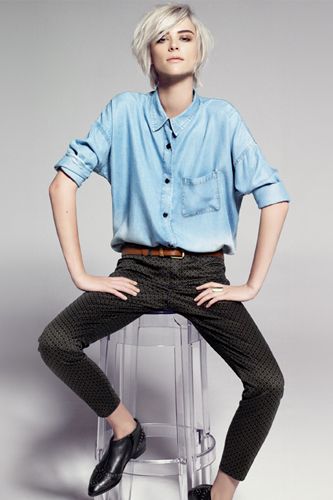 A group of my friends accused me of dressing exactly like Harry Styles at a party last year and three men (two gay, one straight) admitted to wanting my outfit. Do you think I’m over that yet? Do you think I’ve stopped reminiscing over that victory 6 months later? The answer is a firm no. As firm as firm can be.

Sometimes I worry my proclivity for masculine style and opinion that it’s inherently cooler is a product of societal conditioning to favor the masculine over the feminine. But in response I can only ask myself why, then, do women often rock it so much better than their male counterparts? 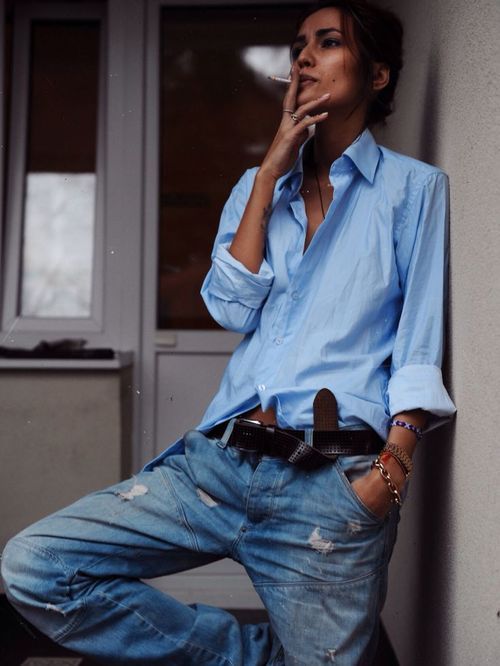 Sorry bros. Baby stole your outfit and looks way better than you.

When I saw the below photo of Tasya Van Ree last week, I stared at it in awe, slack-jawed, for approximately 17 minutes, which I think is reasonable. Tasya Van Ree (source: manrepeller) (you should look through that whole article. you’ll faint if you’re on my level with this)

I have but one question: what have I been doing all my life if not dressing like this?

K one other question: how cool is she? 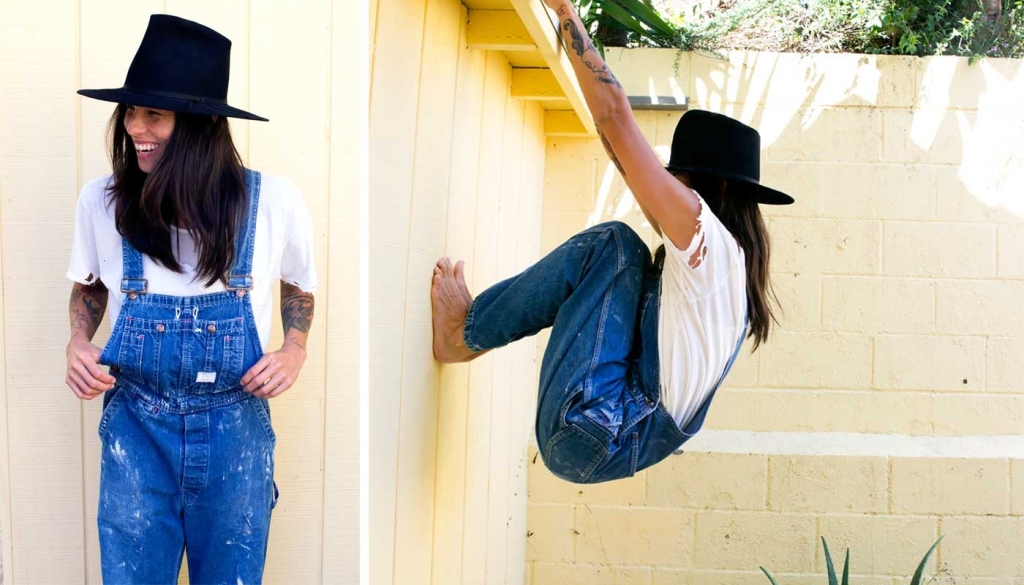 Dressing androgynously is nothing new. But I’m not sure I’ve ever seen it done so well. She looks even better than the stranger from my old bus stop that I silently crushed on for two years. Bus Stop Wife, by the way, was dreamy. Excepting her cute feminine face, she looked completely like a stylish dude, from her short coiffed hair to wing-tipped toes. Can you blame me?

Modern crushes aside, I can’t discuss ladies in menswear without discussing Diane Keaton in Annie Hall. Did anyone else lose sleep over this look and her entire wardrobe in that movie? Can’t hang. Too much.

London readers that may or may not exist: where do I buy this, you’re probably asking. I have an answer: Selfridges. BECAUSE HAVE YOU HEARD:

If you live in London please go for me and send help/pix. Retailers are addressing my dreams! (and Jaden Smith’s too)

Okay. I’m inspired. If I don’t post a menswear look in the next week you have my permission to throw 13 tomatoes at me (which would be an absolute nightmare). Austin’s wardrobe should be shaking in its little chelsea boots. Consider this a soft launch…